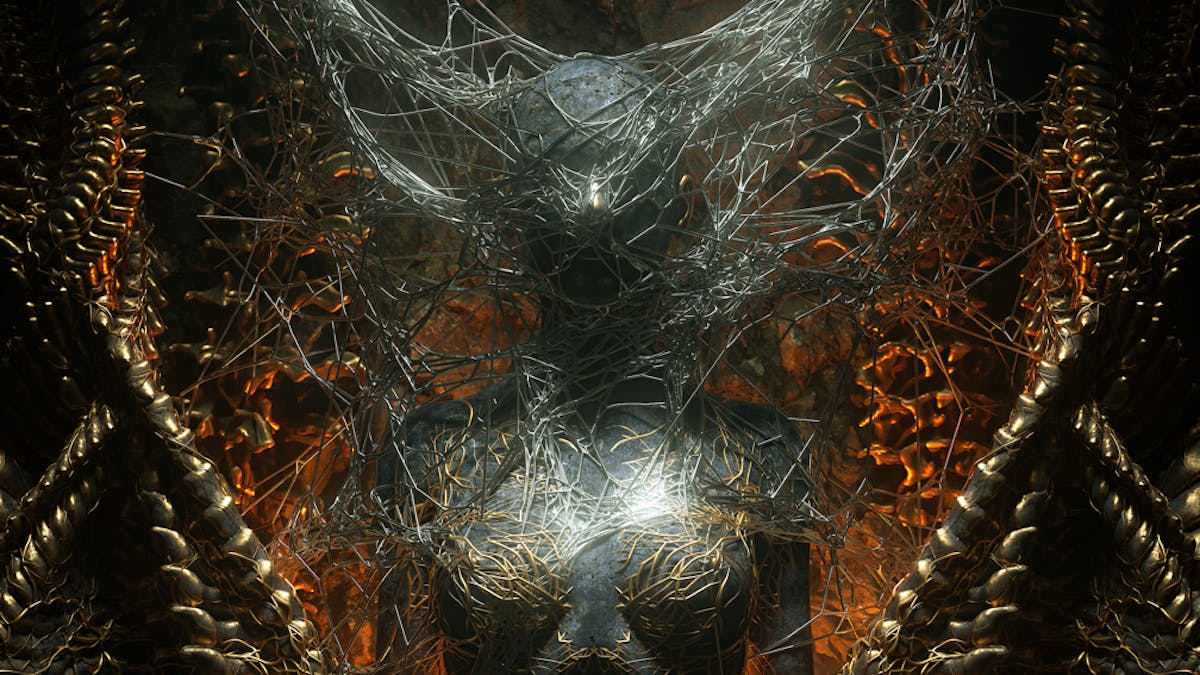 At the start of the single Body Of Wire, Blood Youth‘Former group leader Kaya Tarsus makes a startling statement. ‘I just wanna close my eyes for the very last time‘he yells, a line that would subconsciously become harsher given the reasons for his recent departure from the Harrogate quartet. Yet even though he was unaware at the time of recording that this surprise album would close the book of his time with the band, Visions Of Another Hell is a terrific final chapter from this era that balances brutality and complexity with phenomenal results.

Blood Youth’s third record is arguably their most accomplished yet, which gives it a sense of immediacy, but it comes from a place of self-confidence rather than a desire to reduce the heaviness. Synthetic and colony3 are truly barbaric, with rumbling guitars and thumping drums that will no doubt be sure to bring in Slipknot comparisons (a very complimentary comparison if there was one). The creeping electronic buzz almost reminiscent of Code Orange making its way into the opening moments of Cells and Iron Lung is a wonderful experience, in its best moments upping those songs with a real sense of evil. The only dud is an occasional tendency to cram too many ideas into a single song, resulting in a jarring sound.

But as brilliant as the Blood Youth are for sounding menacing, they have an undeniable talent for the subtlety and the melody that this record seeks to reaffirm. The complex riffs of the opener a-LTX and the dark gorgeous Kept In A Box creates atmospheres that are both gorgeous and sinister, and there’s a lot of soaring backing vocals that clean up the palette. Indeed, the record’s larger left turn comes as a surprise precisely because of its melodic quality: Open Window is an epic arena metal that threatens to be suited for rock radio in places, but never dilutes. .

Kaya will be missed, but here he also leaves the group in style.

For fans of: Slipknot, Code Orange, Employed To Serve

Visions Of Another Hell releases in October 1 via rude records

Read this: Employed To Serve puts British metal back on top