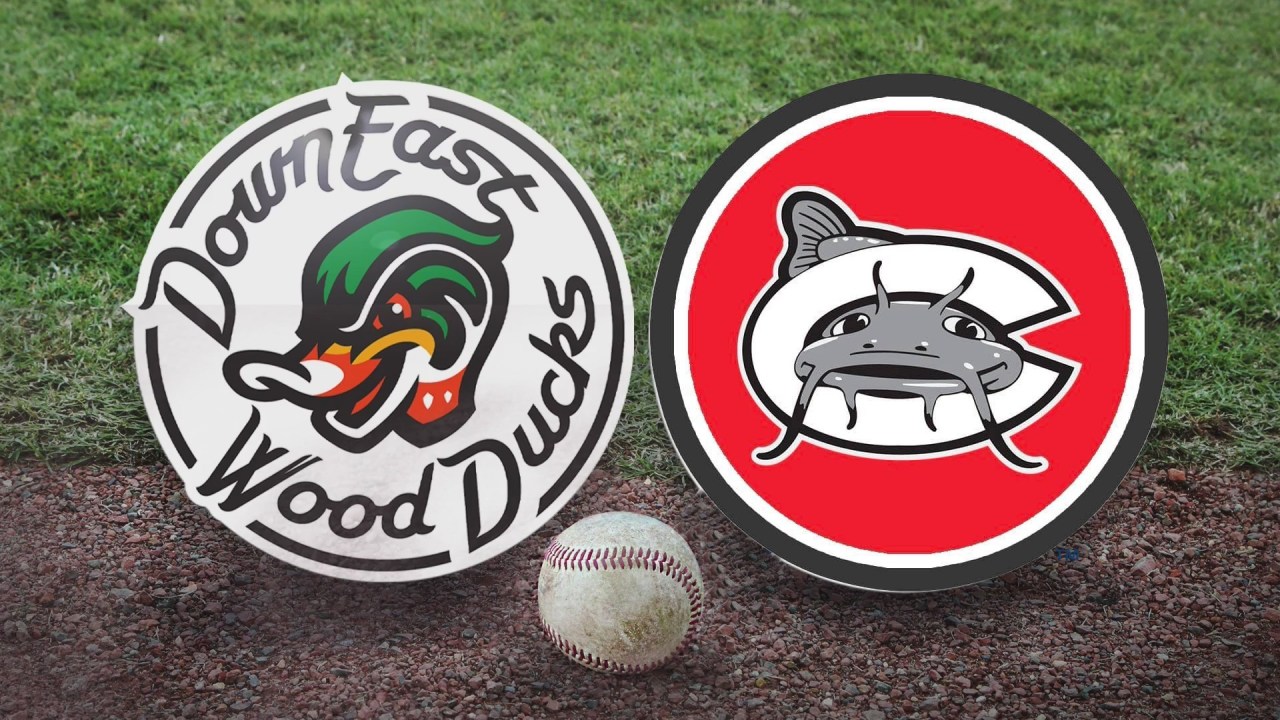 ZEBULON, NC – After sweeping the doubles program on Friday, the Down East Wood Ducks struggled to lose 14-10 to the Carolina Mudcats on Saturday night.

Carolina clubbed three home runs against the Down East pitchers and all four allowed at least two runs.

Down East (67-46) tied the game at the start of the second. With one out, Cody Freeman tripled and scored on a Keyber Rodriguez ball to tie the game to one.

The Mudcats resumed their lead with two points at the end of the third to bring the score to 3-1.

The Wood Ducks did not give up as they scored two runs in the top of the fourth. With two strikeouts, Cristian Inoa scored a single and moved up to second on a Freeman single. Rodriguez followed with a two-run triple to tie the game three-way.

The Woodies tried to slowly work their way up, tackling four runs at the top of the sixth. With one out, Luisangel Acuña walked and climbed to second on a single from Inoa. After a strikeout, Rodriguez walked to charge the goals. Xavier Valentin cleared the goals with a three-point brace to reduce the deficit to 11-6 and Angel Aponte scored to score Valentin to make it 11-7.

In the seventh, Down East added one more point. Aaron Zavala doubled up, moved up to third on an Acuña out, then scored on a ball from Inoa to make it 11-8.

The Wood Ducks tried to rally at the top of the ninth, but were unsuccessful. Alejandro Osuna started with a solo home run (6) to bring the score to 14-9. Daniel Mateo scored a single but was sent off in second on a defensive choice by Zavala. Zavala advanced to second on defensive indifference but was hit while trying to advance to third on a ground ball by Acuña. After Acuña advanced on defensive indifference, he scored on a single by Inoa to make it 14-10.

480 million dollars spent in the fight against covid19