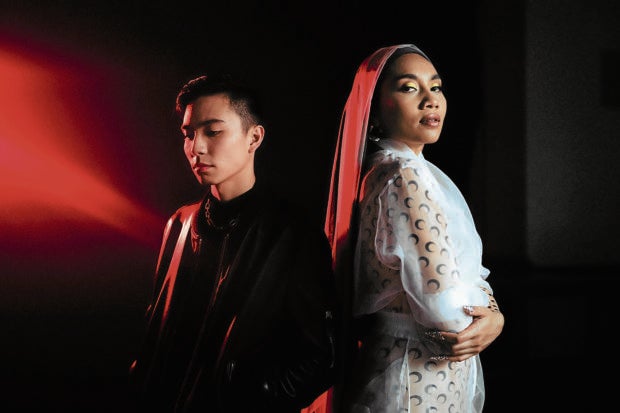 Paradise Rising, the localized sub-label of music company 88rising that aims to promote Filipino talent and help them establish a global presence, recently released the second installment of its “semilucent” mixtape, which features a new set of artists and gives off a different musical atmosphere.

Unlike the “dreamy, airy glow” of the first, the five-track “semilucent 2” has been described as having a “darker mood” which apparently reflects “the end of summer” and “a longing for memories. the past. “It is also marked by” an acoustics of mixing genres and memorable melodies “.

In the track “Island Baby (Maarte)”, Vancouver duo Manila Gray pays homage to the “beautiful women” in their lives and redefines the term maarte into something positive.

“Maarte is high talk slang in Filipino, but it actually means artistic. We wanted to turn this story into something fun to showcase art and grace. The strong women in our lives have high standards. And sometimes you need that energy, you know? Like, go ahead, everything is fine, feel yourself, ”the duo said in a statement.

Steven Peregrina, the singer-instrumentalist behind the party track ‘All Night’, said: “I’m super excited and ecstatic. I consider this song to be my flight… Asia, here I am!

In the sultry slow jam “Situation”, the Amsterdam-based R&B artist sings about being stuck in this awkward and confusing place between friendship and love. “Neither of them really wants to admit how much they love each other, but the tension and passion keep building until they both can’t deny it anymore,” she said. “It’s a touching song with layers of melodies that express desire, connection and take a leap of faith.”

Rappers Curtismith and Christian Alexander team up on the atmospheric, trap-R & B song “Black Hearts”, which explores the “dark side of heaven”. “It’s about how cold relationships can be,” New York-based Christian said.

He added that being a part of “semilucent 2” gives him an “opportunity to represent the Philippines on the 88rising global platform and inspire the next generation of artists to continue to advance Filipino musical culture.”

Meanwhile, the closing track, “Reminisce”, is a collaboration between Filipino-American electronic musician Manila Killa and Malaysian star Yuna. Manila Killa wrote the song in her forties without the pressure of following a specific style. 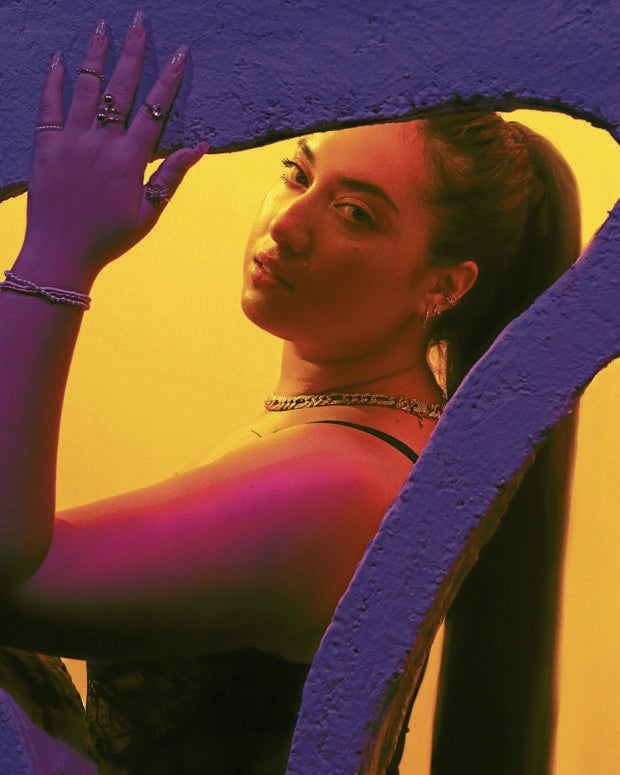 “It was at a time when I felt artistically free. There were no shows to come. Everything was at a standstill, so I took the opportunity to try things that I hadn’t done yet, ”said the producer, who is a longtime fan of Yuna. “When I found out she was interested in the track I was so excited,” he added. “She totally understood the vibe I was looking for with the track and transformed it from that fun disco demo into something raw, emotional and reminiscent of better times.” 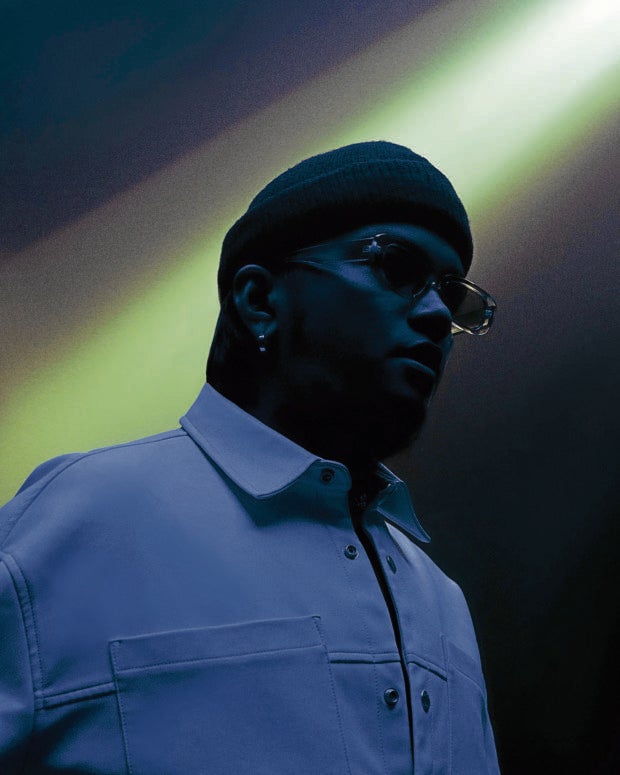 Founded by Sean Miyashiro, 88rising is known for celebrating Asian artists like Joji, NIKI and Rich Brian, and creating space for them on the hip-hop and R&B stages. And with the Paradise Rising sub-label, Miyashiro hopes to do the same for “dynamic emerging talent” from the Philippines. “We want to support their voices, help them be heard and bring Philippine music to a global audience,” he said. INQ

The hottest entertainment news straight to your inbox