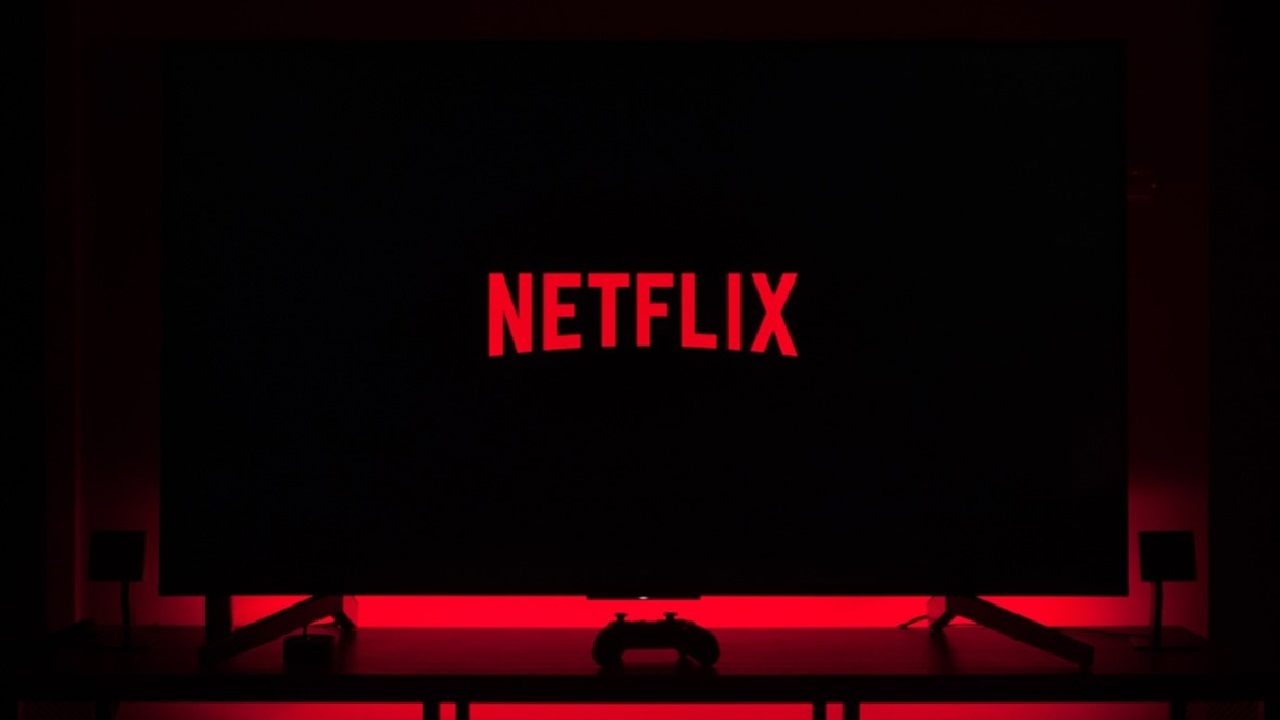 Netflix’s recent letter to shareholders confirms that its gaming efforts will be focused on mobile devices and integrated with the regular subscription at no additional cost.

Over the past few months, Netflix has been gearing up to play a much bigger role in gaming. The streaming service has run parallel with the gaming industry almost since its first release, and recently it has gone to great lengths to work towards a gaming service of its own. This resulted in the recent hiring of executives for its new gaming division, but we haven’t really had any confirmation as to what form Netflix gaming will take outside of speculation and rumor. That said, the recent Netflix (NFLX) Letter to Shareholders shed some light on the matter. Apparently, not only will Netflix games be focused on mobile devices, but they will also be bundled into regular Netflix subscriptions at no additional cost.

Netflix posted its recent Letter to Shareholders Q2 2021 on its Investor Relations website on July 20, 2021. According to the Letter to Shareholders, Netflix gaming is expected to be an effort focused primarily on mobile devices. Plus, it will come at no additional cost. This effort will be bundled into Netflix subscriptions as part of its regular services.

“Games will be included in members’ Netflix subscription at no additional cost, such as movies and series,” reads the letter to shareholders towards the end of page 4. “Initially, we will primarily focus on games for mobile devices. “

For those who were interested in Netflix’s reinvigorated gaming effort, but not paying for another subscription, this will likely be good news. Additionally, while it looks like the initial focus will be on mobile gaming, it looks like Netflix isn’t ruling out expanding this effort to other platforms in the future, either.

It was in May of this year that Netflix made its game plans known, having worked alongside video games with a number of successful video game adaptation series for years. Previous rumors suggested that Netflix could pursue a subscription model similar to Apple Arcade. The company has also stepped up its intentions with the hiring of former Facebook vice president of games, Mike Verdu, to lead Netflix’s new games division.

With that in mind, it seems existing Netflix customers and subscribers have nothing to do but wait for the company’s game plans to come to fruition. Stay tuned for more details as we continue to follow this story and Netflix’s latest moves in the gaming space.

TJ Denzer is an avid gaming player who has dominated a lifetime. When he’s not dealing punches in the latest fighting games, exploring video game history, or playing RPGs with his partner, he searches for new foods and drinks in the constant pursuit of good times with good people inside and outside of South Texas. You can also find him on Twitter @JohnnyChugs.

Thrush songs are “haunting and melodic”