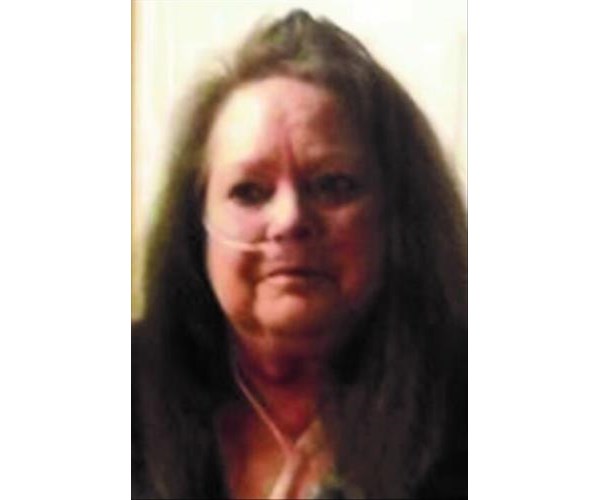 She was born August 23, 1954 in Washington, daughter of the late John and Betty Roberts Stollar.

Melody married Dennis Tharp on October 10, 1970 and was happily married for 50 years.

She lived most of her life in Greene County and was a former employee of Rush’s Grocery Store.

Posted by Observer-Reporter on October 1, 2021.

Ohio Supreme Court Judge Pat DeWine to Not Recuse himself from Lawsuit Despite Father’s Involvement: The Wake Up for Friday, October 1, 2021