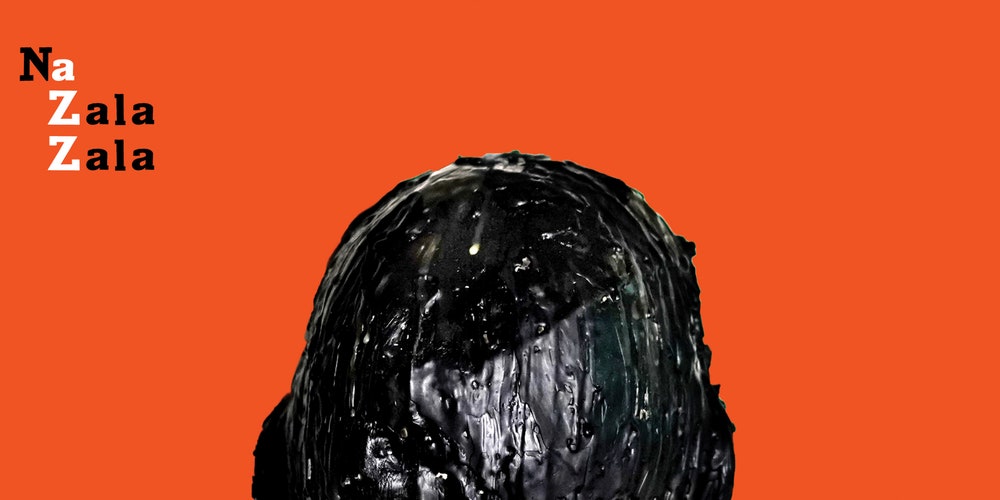 Two dates are decisive in the artistic career of Bahati Sapiens Moïse Dhekana. In 2002, in his hometown of Bunia, in the Democratic Republic of Congo, a town of 900,000 inhabitants located near Lake Albert, he formed his first group. Rapping on the Congolese soukous, he earned his nickname, Rey Sapienz, el Rey Mago, the wise king. He was 12 years old. Ten years later, he travels to Kampala, Uganda, to collaborate with artists from the city’s burgeoning electronic scene. But when civil war broke out in the DRC, the last conflagration of a long-lasting conflict that took place between 1996 and 2013 killed an estimated 3.5 to 5.4 million people, Sapienz chose to stay in Kampala. He already had years of experience in leading songwriting workshops in youth centers in Bunia; in Kampala, he learned music production on his own and co-founded Hakuna Kulala, the club-centric sub-label of Nyege Nyege Tapes, an experimental electronic music hub from across East Africa.

About Sapienz ‘ Hakuna Kulala EP, released in 2018, it took a more laid-back approach than his label mate Slikback, which ushered in the imprint. Where Slikback is Lasakaneku The EP flirted with a shocking synthesis of trap and grime, Sapienz’s debut EP floated atop gracefully syncopated drums and catchy soukous guitar riffs. Na Zala Zala, his debut album, is the opposite of this relatively happy EP, following the dark and weird path of 2019 Mushoro. It’s a heavy and turbulent affair marked by brittle electronic drums, buzzing synths and an overwhelming chorus of voices that whisper, mumble, growl, bark and scream, sometimes all at once. (The album is credited to Rey Sapienz and the Congo Techno Ensemble, which also features rapper Fresh Douggis as well as percussionist and singer Papalas Palata, but they sound less like a trio than a small army.) Even to listeners who cannot understand the Words in Lingala and Swahili, the countless din can be heartbreaking.

The abrasiveness is apparent from the very first song, “Dancehall Pigme”, in which a shattered electro groove sparks in the form of dissonant synth hits. (A little confusing, the song has nothing to do with another with the same title from his 2019 EP.) The vocals are split between a gruff rap and a sour moan running through a gritty harmonizer. There is no melody to speak of, just a succession of tones which awkwardly rise and fall like a gasping bow in high swells with no land in sight. “Esala Rien” mixes her cries and her murmurs on several tracks in a frightening chorus whose only consensus is nihilism itself: “It doesn’t matter”, resumes the repeated chorus. The drums are sharp like points of the road; the withered synth riff sounds like disappointment embodied.

Against the backdrop of such ruthless rhythms, the lyrics can sound dark, at least in translation. “I am sick, I want to be cured”, repeats a line repeated in “Posa Na Bika”, on mournful background harmonies; “I have become stupid / I have become useless.” In “Dancehall Pigme”, Sapienz complains about being abandoned by his biological family and asks, “What must I do to get what I deserve? It is not all so dark; in “96”, Sapienz, Douggis and Papalas exchange playful verses on the return of clubbing after COVID. You might not hear a sense of hope in the song’s machine gun drums and samples of explosions and broken glass, but it’s impossible to miss the euphoria of Sapienz’s jagged syncopations. (And is that an intentional reference to Kid Cudi’s “Day N Nite” in the song’s blippy synth melody?)

“Santonge”, a highlight of the album, shows just how far Sapienz has come from the sunny sound of his debut. There’s not much more to the beat than dull bass drums and the sound of sharp knives; instead of the synthesizer, the reverb rushes like a howling wind. As Sapienz sings in a hoarse voice, backing vocalists Lemeulleur and Sekelembele scream and scream. Halfway between dancehall and black metal, it’s a blood-curdling affair that looks less like dance than an exorcism. Like the best heavy music, it’s as exciting as it is terrifying.

(Pitchfork earns a commission on purchases made through affiliate links on our site.)

Catch up with every Saturday with 10 of our top rated albums of the week. Sign up for the 10 to Hear newsletter here.

Songwriting Basics: How to Create a Sad and Heartbreaking Chord Progression