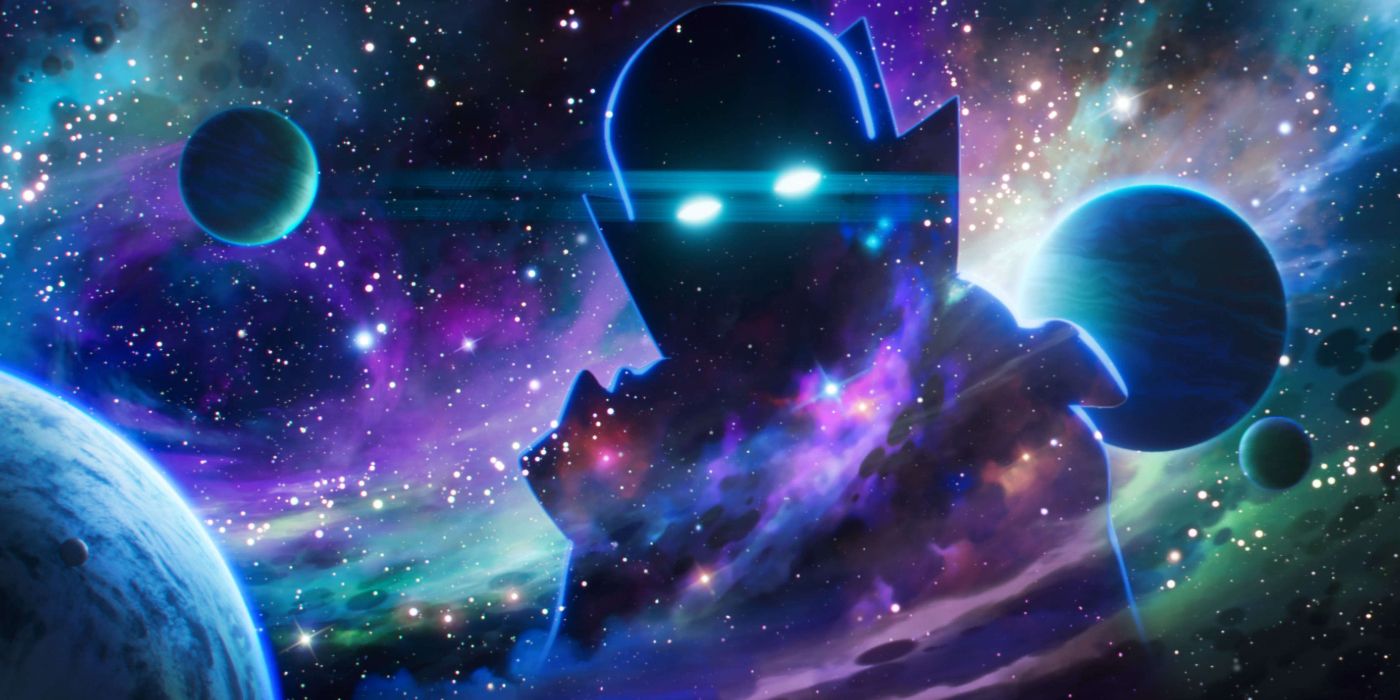 by marvel What if…? asked a myriad of hypothetical questions regarding key events within the MCU, but there are more than they should have asked, and here are the best. As Uatu the Watcher’s narration says in the introductory title sequence, the show’s premise may introduce a realm of “infinite possibility. “Part of the fun of the show’s concept is that there’s no shortage of ideas for alternate universes and divergent timelines, which means there’s a lot more to it. What if…? questions that the current season does offer.

The What if…? the comics are an almost endless source of inspiration for these unique stories. While not all of the characters involved in the original comics are (yet) included in the MCU, like the Fantastic Four and the X-Men, some of these speculative ideas have influenced the main MCU universe. Headlines like “What if the Hulk had Bruce Banner’s brain?” and “What if Jane Foster had found Thor’s hammer?” are concepts the MCU has adapted or will cover soon in future installments, so it’s no exaggeration to modernize the source material to be more in line with Marvel movies and TV shows.

Related: What If Iron Man’s Murder Made The MCU’s Treatment Of The MCU’s War Machine Even Worse

The incredibly open concept of What if…? means that anyone can imagine a unique episode. The following ideas represent where What if…? could build on both pre-existing comic book stories and major plot points within the MCU. These are by no means the only questions the TV series could cover, but they are some of the juiciest missed opportunities, at least in Season 1.

What if Tony Stark becomes the Supreme Wizard?

Iron Man and Doctor Strange have already gotten comparisons. They are both rich, goatee geniuses who go from arrogant snobs to selfless heroes, even though their pride remains their worst enemy. Their origins are also similar in that physical damage motivates them to develop their powers. Iron Man’s armor stems from Tony’s need to protect his heart just as Strange seeks out the mystical arts to heal his hands, but what if the former was the one seeking the latter’s solution to his ailment? Maybe Tony was trapped in the Cave of the Ten Rings with someone like Wong instead of Doctor Yinsen. The story would be an interesting way to explore if Tony Stark can still responsibly wield a new and different power, and it would be fun to see how the tech genius would interpret magic.

What if Loki had found Thor’s hammer?

The strongest moments of What if…? have played with the core traits of what truly makes a character who they are, and there are few characters in the MCU as morally complicated as Loki. The God of Mischief has gone from a villain to an antihero to a regular jerk to a real good guy. This idea already has precedent not only in the comics, but in the MCU as well. In the Loki The Disney + series, one of the variations, dubbed “Boastful Loki” and played by DeObia Oparei, is shown wielding the hammer, or at least an approximation of it, although it is clearly as manipulative and stabbing as its nasty counterparts.

What if Steve Rogers recruited Spider-Man from the Civil War instead of Tony Stark?

At one point, the What if…? the comics touched on major crossover events within the Marvel Universe, including Civil war. On the other hand, Captain America: Civil War has hardly received attention so far in the TV series. The fun of this concept would ultimately lie in exploring how the characters might take different sides in the conflict, and there’s no one whose allegiance determines their fate more than Peter Parker. Tony Stark’s relationship with the young Spider-Man sets up one of the most important character dynamics for the future of the MCU, and changing it would most likely dramatically change the course of events. As an added bonus, it would be satisfying to see how Captain America uplifts his mentor and how Pete’s views on power and responsibility change, especially given how the two hardly ever interacted in the MCU.

Related: The MCU Finally Remembered The Power Of Happy Hogan

What if Captain Marvel never got his memories back?

Carol Danvers, aka Captain Marvel, the Kree-Human hybrid, still offers ripe ground for further characterization. In her own film, she was an unwitting agent of the brutal Kree Empire, but she finally remembers her past and regains her humanity, proving that her moral heart was still in the right place. One of the challenges of What if?… The comic, however, puts the original Captain Marvel in a villainous role, which would be a terrifying storyline given the hero’s immense power levels. An episode focusing on the dark side of Carol Danvers like the Doctor Strange episode could expose her deeper flaws, which arguably weren’t highlighted in the movie. Namely, the story could find out if all that separates Danvers from being a savior of the universe and a potential killing machine is his human identity.

What if Captain America hadn’t disappeared during WWII?

The end of Avengers: Endgame postulates that Captain America has already seen what the world would be like if it were never frozen for seventy years. However, given all of the confusing continuity issues this moment has opened up, it might help clarify what would actually happen if Steve Rogers could live his entire life if there was a What if…? episode centered on this idea. Of course, the What if…? The release would have to start early on before Rogers had the benefit of using time travel to keep the main MCU timeline intact. This means the Avengers would definitely not be alike, opening up the possibility of a darker conclusion than Steve’s happy ending. End of Game.

What if Shang-Chi had continued to fight for his father?

The What if…? the series covered MCU until the events of End of Game, but Marvel’s currently escalating new era would be fun to play as well. The original What if…? The comic book series includes an issue that ponders what would happen if Shang-Chi sided with his father, Fu Manchu, instead of fighting him. Although the film adaptation changes the villain’s identity to Xu Wenwu, aka The Mandarin, due to both rights and racial stereotypes, the general concept of Shang-Chithe sworn enemy being his own father remains the same. Shang-Chi explores this complex father-son relationship and traces the hero’s journey from revenge to forgiveness, thus a universe in which Shang-Chi is still under Wenwu’s toxic clutches is not entirely out of the question.

What if…? releases new episodes Wednesdays on Disney +.

What happened to Avatar: Original voice actor Aang from The Last Airbender?

Andrew is a features writer for Screen Rant Horror, as well as for Comic Book Resources. He enjoys trying to see what social commentary he can pull from the latest horror movies, as well as checking out what’s going on in Spider-Man’s life. He also plays bass guitar to exorcise his negative emotions, as the good Mr. Rodgers says he should.