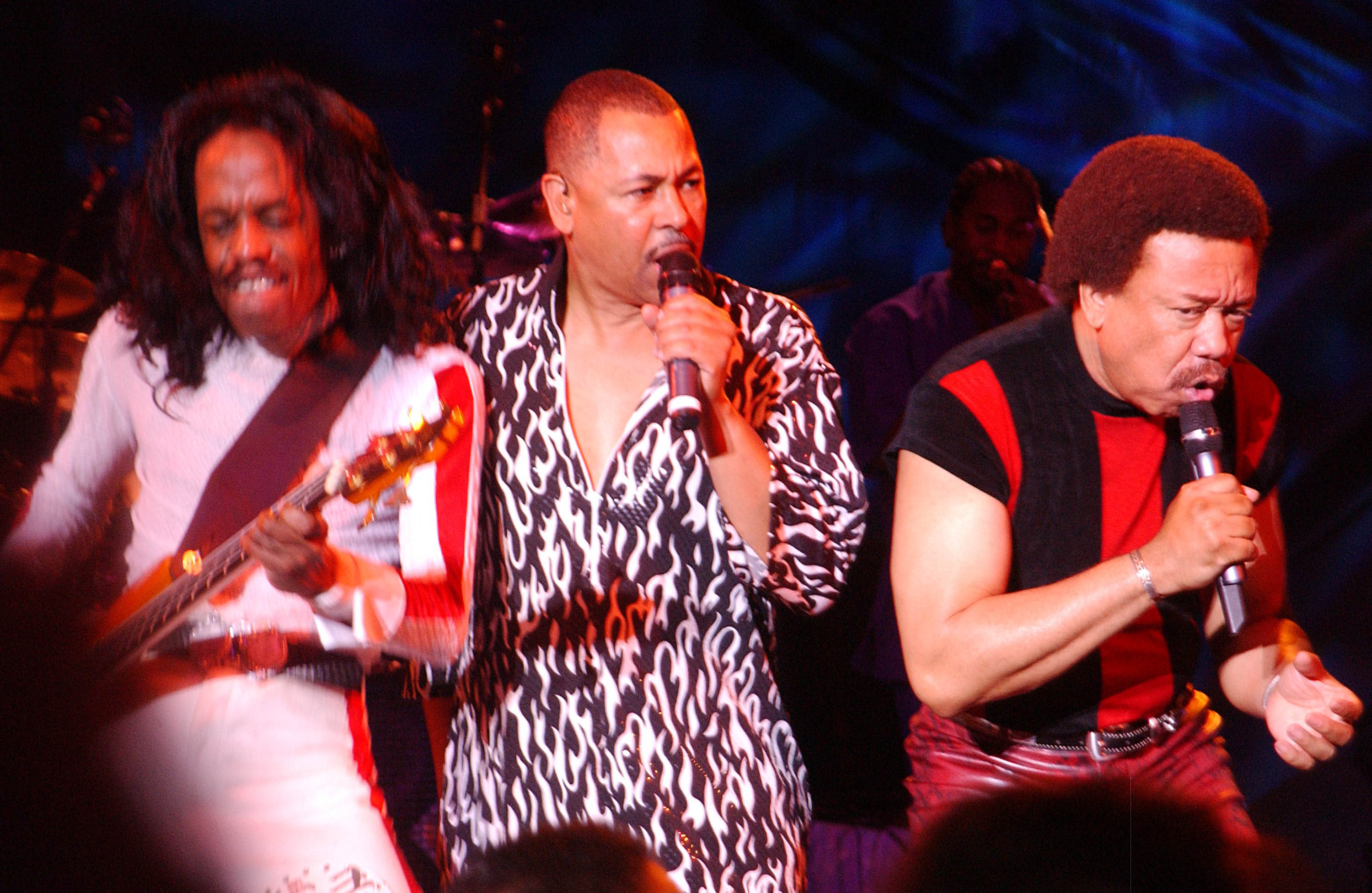 The story of the hit song “September” from Earth, Wind & Fire

September 21st is a special occasion for fans of Earth, Wind & Fire with their hit song “September”.

The 1978 classic celebrates the specific date in the song’s lyrics, although it was originally released on November 18 of the same year as a new song on the album “The best of earth, wind and fire, vol. 1.“

An upbeat disco track, the song has remained a favorite since its first release thanks to its catchy melody and timeless lyrics.

To mark the anniversary, the band’s fans even organize “21st night in September” parties around the world every year.

This is how the classic disco track was born.

How was “September” born?

McKay and White worked on the track first, the former featuring the iconic catchy tune and the latter riffing the opening line “do you remember”.

It was while the band was working on the intro that Willis was brought into the studio, and in an interview with American songwriter in 2018, she admitted that she instantly knew this was a track she wanted to work on with them.

“When I walked in the band was working on the intro and I thought ‘please let it be the one they want me to work on!’ It was the happiest thing I have ever heard, ”she revealed.

“September” was the first song Willis wrote with White, and it was she who urged the group to use the word “night” instead of “day” when referring to the iconic date in the lyrics of the song. song.

Talk with CBS this morning in 2019, shortly before his death on Christmas Eve of that year, Willis said of the lyrics: “The first thing I said ‘day’ must go. It must be night. C ‘is more romantic. “

The phrase “Ba-dee-ya” was almost cut off

One thing Willis and White argued over during the lyric writing process was the use of the phrase “ba-dee-ya”, a tune the band leader used as a placement during every songwriting process. songwriting.

It was a way for him to work on the melodies of the song without real words, and Willis wanted that line replaced because it “didn’t make sense”, but White wanted to keep it.

Speaking to Spotify in 2018 about the origin of the song, Willis said, “Every time he did that I was like, ‘Well, we’re going to replace that with real words, ain’t- right? Because the song has to make sense ‘. “

“Well, it’s the last day of recording. The deadline is midnight and it’s 10 minutes before. And I was literally in the studio, on my knees, because I thought, ‘Oh my God, that phrase stupid is going to ruin everything. ‘

“So I finally said to this incredibly calm, touching and witty man, ‘What the fuck does’ Ba-dee-ya ‘mean?’ And Maurice basically said ‘Who cares?’ And I learned the biggest lesson of my songwriter career at that point: never let the lyrics get in the way of the groove. “

Evergrande is a Lehman-style lesson for China