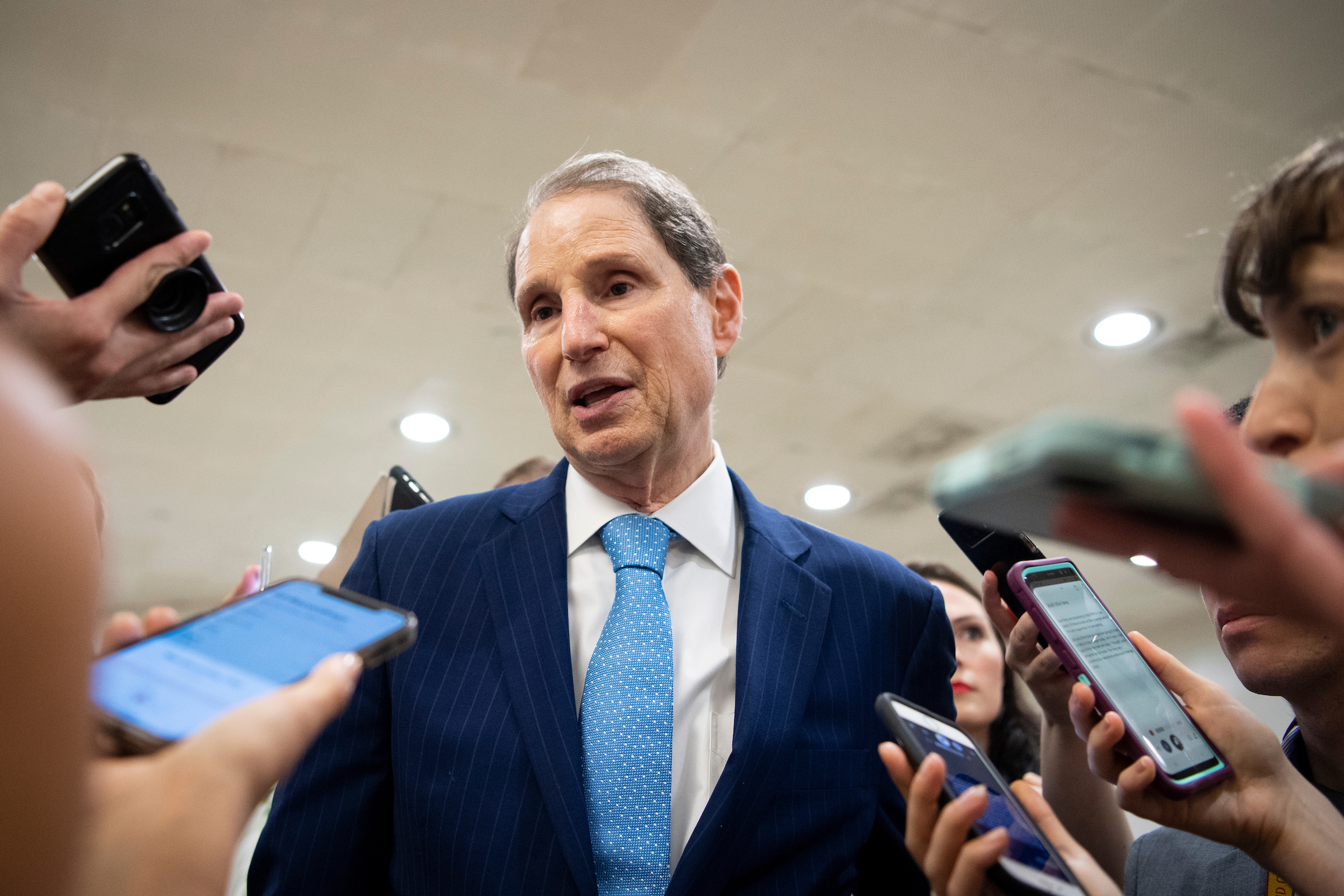 In a summary, Wyden said his goal was not only to limit the break for high-income and larger businesses, but also to make the deduction easier to claim for owners of small and medium-sized businesses.

His plan would remove restrictions on the type of businesses that can currently qualify for the deduction, with businesses related to professional services currently ineligible if they earn more than a certain amount. For these business owners, they would become eligible for the deduction up to the new income threshold of $ 400,000, regardless of the trade in which they find themselves.

Wyden’s bill would also remove the special rules determining the amount of the deduction based on W-2 wages paid to employees, with an exemption for businesses like real estate developers who may invest a lot of capital but don’t have a lot of capital. of workers on the payroll. Instead, there would only be the definition of qualifying income and the $ 400,000 income limit.

The measure includes special rules for agricultural and horticultural cooperatives, and it would clarify the treatment of business income in Puerto Rico. It also appears to preserve the eligibility of income from two pass-through investment vehicles: real estate investment trusts and publicly traded partnerships. This would clarify that regulated investment companies, or mutual funds, that pay dividends, including income from REITs or publicly traded partnerships, may also be eligible.

The Wyden proposal would also prevent securities dealers who opt for “mark-to-market” treatment under the tax code, where the fair market value at the end of the calendar year of any paper gain or loss is considered to have been sold, to claim the deduction. The IRS in early 2019 said this income would be eligible.